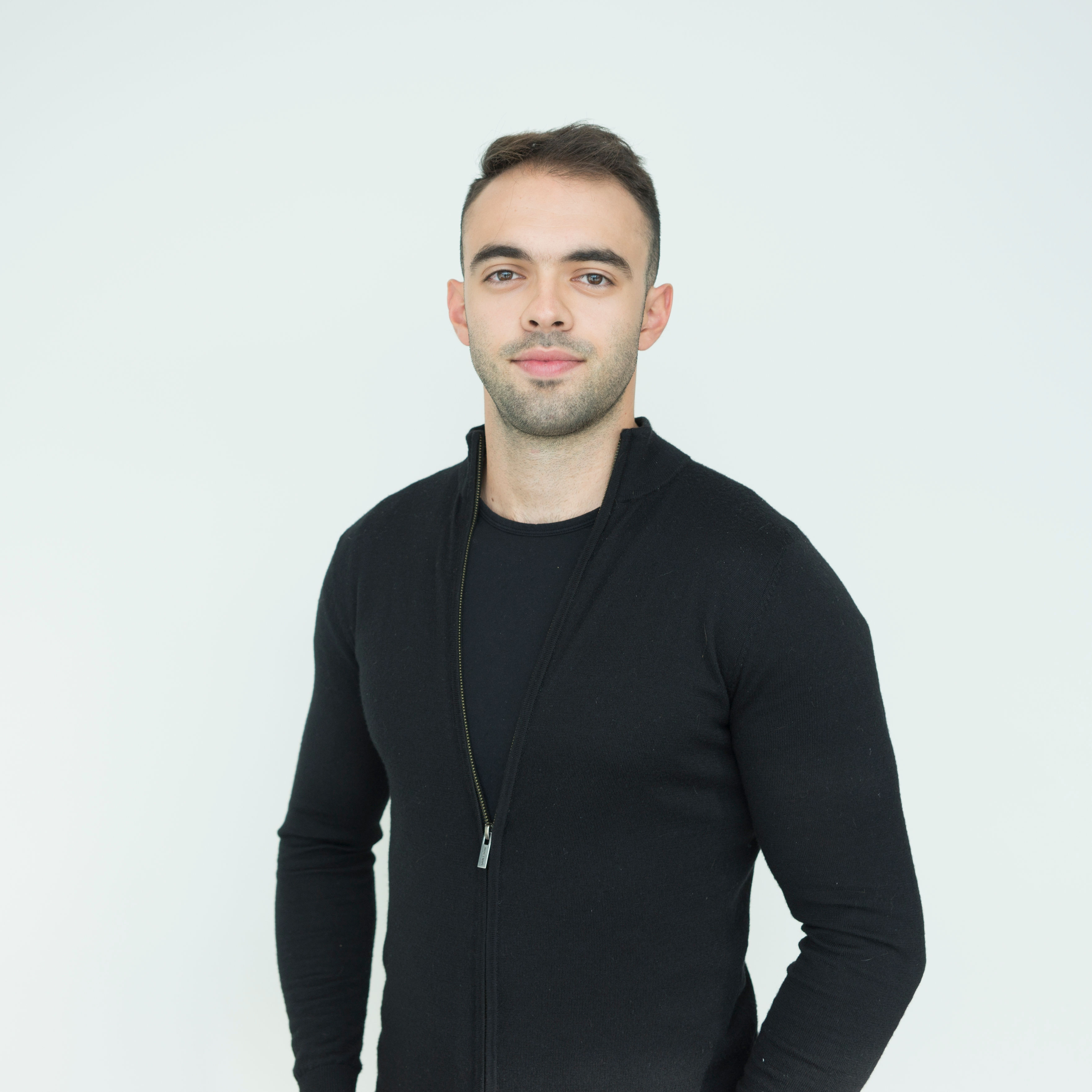 Nichita’s biggest passion lies in fitness and calisthenics, which he has been practicing over the past 8 years. Going through many injuries throughout his journey, he became very interested in studying the human body anatomy, neuroanatomy, injury prevention, and rehabilitation. While studying kinesiology, Nichita also became a personal trainer and worked over a year in the field. However, he decided to take a step further and seek a career in human body rehabilitation. Nichita is very compassionate and is always happy to help everyone around him get back on their feet no matter the injury. Meeting new people and hearing their stories is what really keeps him going. His future ambition is to keep expanding his knowledge of the human body by completing his Masters in Physical Therapy and help people from his community combat any injuries they go through.

Aside from fitness, Nichita enjoys spending time outdoors with his friends. He enjoys hiking and camping during the summer, and snowboarding during winter. Whatever he does, he is always active and tries to inspire others to be the same. Nichita believes physical activity is not just great for a healthy lifestyle, but also an important key when it comes to injury prevention.

Nichita provides kinesiology treatments in three language options such as English, Romanian, and Russian. He is offering both telehealth and in-clinic visits.