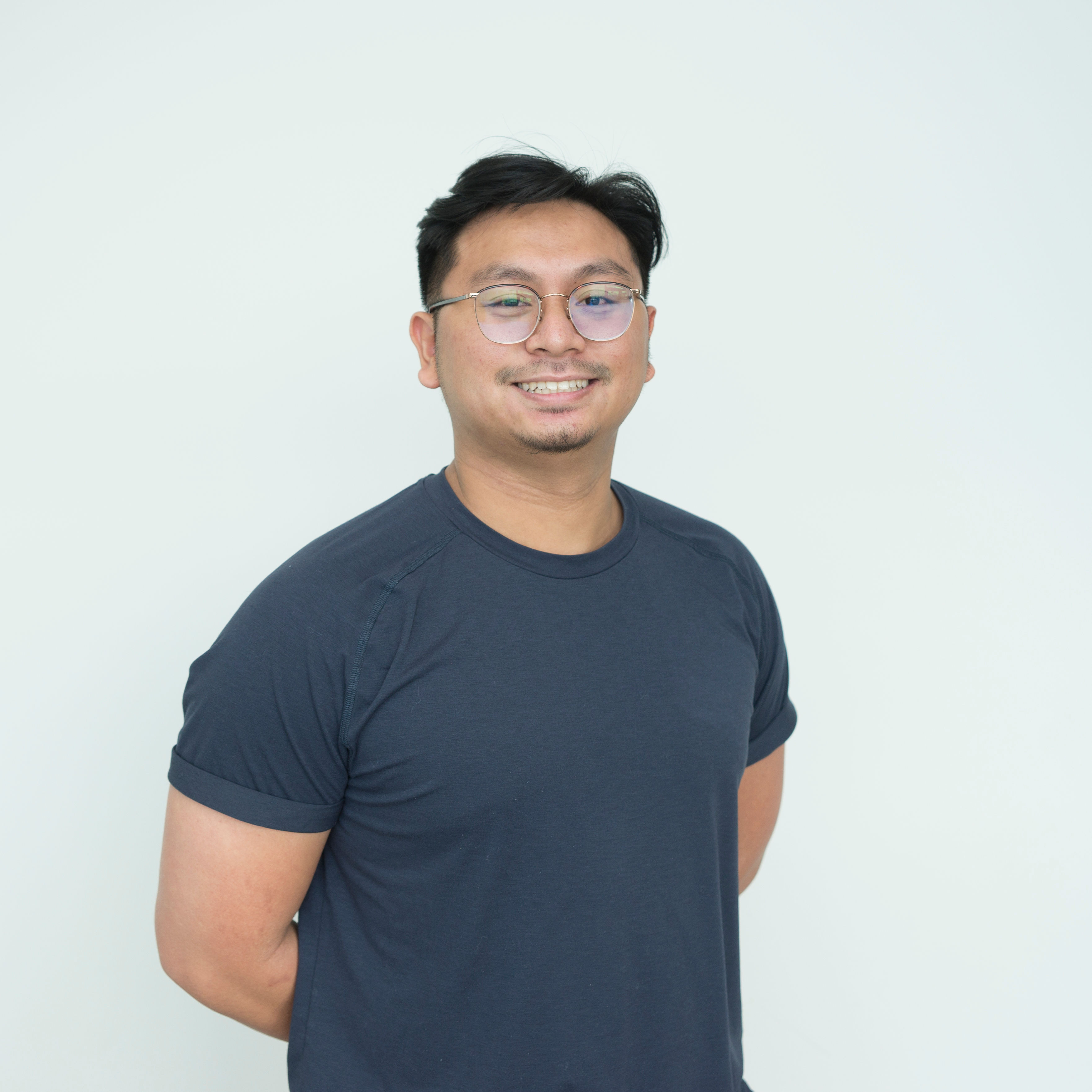 Paulo has been an active practicing Kinesiologist under the British Columbia Association of Kinesiologists since receiving his Bachelor's degree in Kinesiology in 2019 from the University of British Columbia. During his undergrad, he worked as a personal trainer and additionally volunteered his time working with individuals with neurological conditions and those facing psychosis symptoms. Since becoming a Kinesiologist, Paulo has experience working with a
diverse population which include those recovering from work and motor vehicle accidents, private active rehab clients, the geriatric population and individuals within a long-term care facility.

From a young age, Paulo has always enjoyed physical activity both through sports or recreational games from a young age. During his teenage years, Paulo was highly involved in martial arts as a karate athlete and although only experiencing minor injuries, Paulo found both exercise and manual therapy as an effective way in conditioning his body from further injuries. From these experiences, Paulo found an interest in the human body and the musculoskeletal system, and alongside his passion and joy of helping others, found his way into the field of kinesiology.

With a role focusing on helping others regain function, Paulo will take his client’s needs into consideration and will create individualized goals to best support them during their treatment process.

Paulo is offering both telehealth and in-clinic visits.